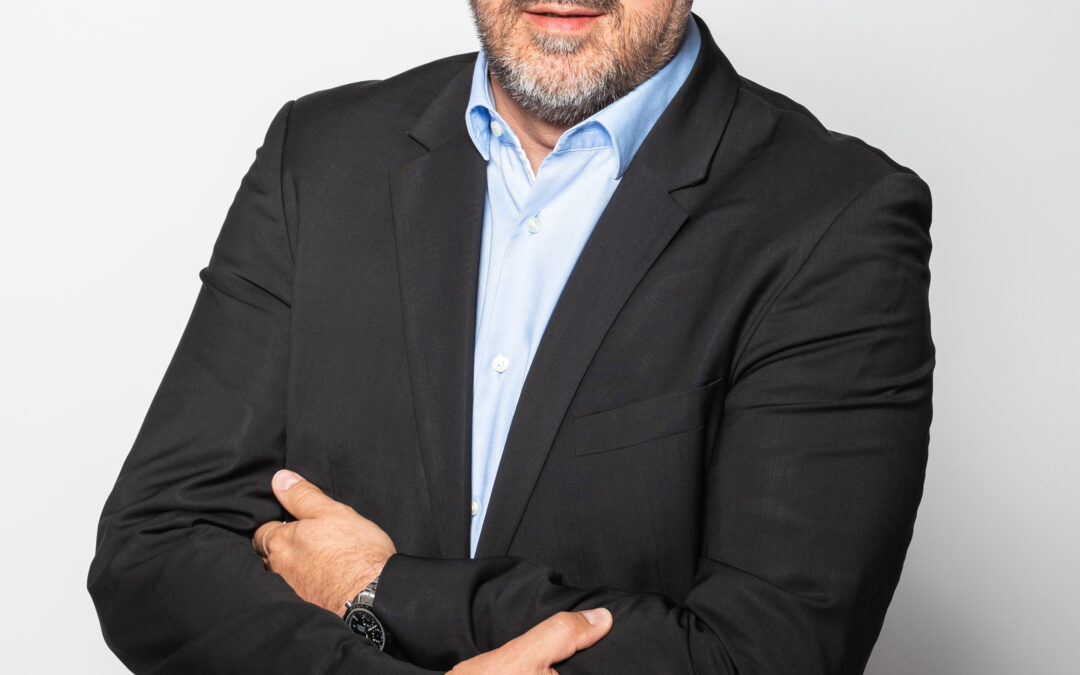 Owner of the Law Firm. Graduate of the Faculty of Law and Administration at the University of Warsaw. Attorney since 2005, Pd.D. in Law since 2007. During the years 2006-2014, a partner in a large Polish law firm. Since 2014, owner of the Law Firm Kancelaria Adwokacka – Michał Bieniak.
Since 2009, arbitrator on the list of Recommended Arbitrators of the Court of Arbitration at the Polish Chamber of Commerce (KIG) in Warsaw. Member of the Editorial Board of “Monitor Prawa Handlowego”, a magazine devoted to commercial law, since 2011; member of the Editorial Board of the journal of the Polish Bar Association “Palestra. Pismo Adwokatury Polskiej” since 2022. Lecturer of civil law and civil procedure during trainee lawyer trainings organized by the District Board of Attorneys (Okręgowa Rada Adwokacka) in Warsaw.
In his work att. Michał Bieniak focuses in particular on company law (mergers, transformations, M&A), civil law (real estate transactions; advisory services and contract negotiations) and procedural law, specifically business and trade (disputes between entrepreneurs, employee disputes, white collar crime). Michał Bieniak is the author of many academic publications on company law, contract law, civil procedure, insolvency proceedings and commercial criminal law, such as:
• “Kodeks spółek handlowych. Komentarz” [Code of Commercial Companies and Partnerships. Commentary] (Issues: Warsaw 2011, Warsaw 2013, Warsaw 2014, Warsaw 2015, Warsaw 2017, Warsaw 2019, Warsaw 2020, Warsaw 2022; author of sections devoted to the limited joint-stock partnership and co-author of sections on the joint-stock company and the simple joint-stock company);
• “Odpowiedzialność karna menadżerów. Komentarz” [Criminal Liability of Managers. Commentary] (Warsaw 2015, Warsaw 2018);
• “Środki zaskarżenia w postępowaniu upadłościowym i naprawczym” [Remedies in Insolvency and Reorganisation Proceedings] (Warsaw 2007);
• “Spółka komandytowo-akcyjna” [Limited Joint-Stock Partnership] (Warsaw 2002, co-author).
In addition to academic publications, Michał Bieniak’s articles on social and legal issues have appeared in magazines such as “Polityka”, “Forbes”, “Rzeczpospolita” and in the “Gazeta Prawna” daily.
Michał Bieniak has a hands-on practical expertise in the functioning of companies in the Polish economic environment, acquired also as a member of supervisory boards (during the period from 2012 to 2017, Michał Bieniak was a member of the Supervisory Board of the company Poznań Żonkil S.A.; during the period from 2014 to 2016, he was a member of the Supervisory Board of a fintech company MPay S.A. listed on the alternative NewConnect stock market).
Michał Bieniak is fluent in Italian and English and has a basic command of Modern Greek.